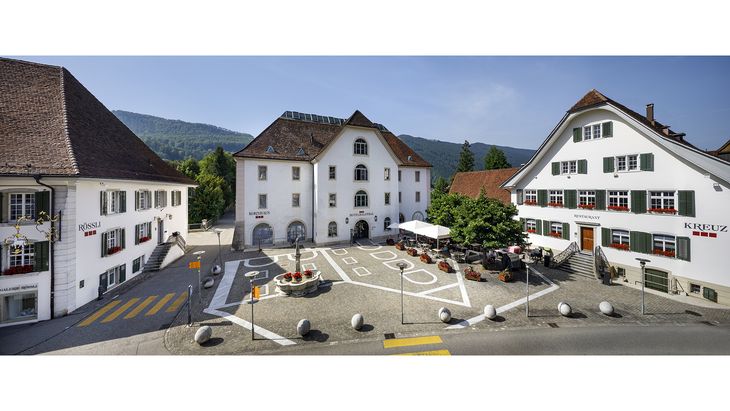 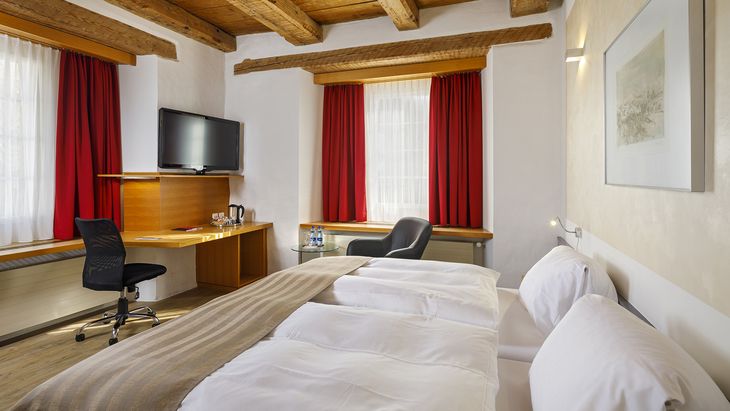 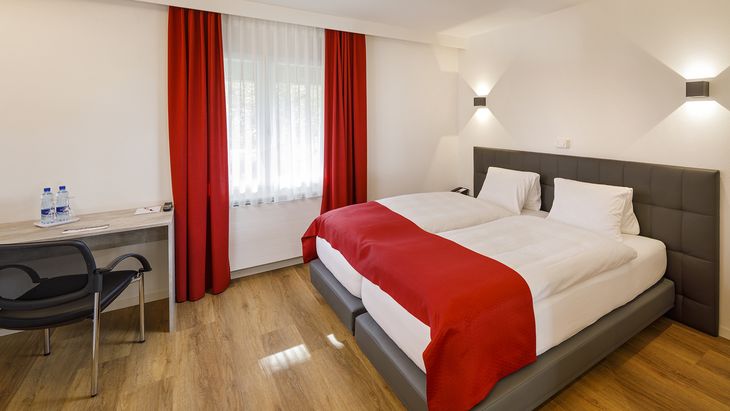 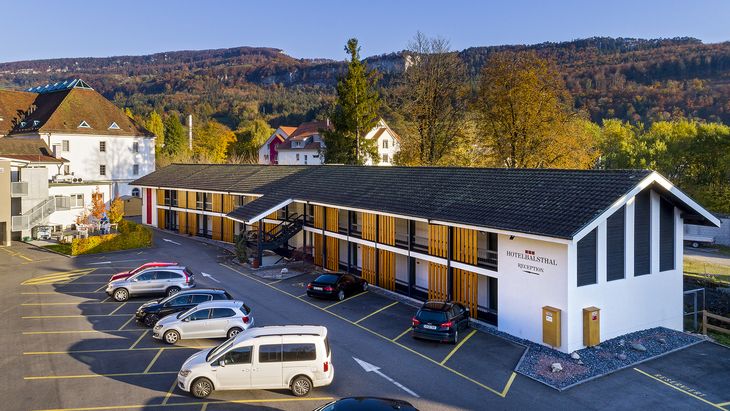 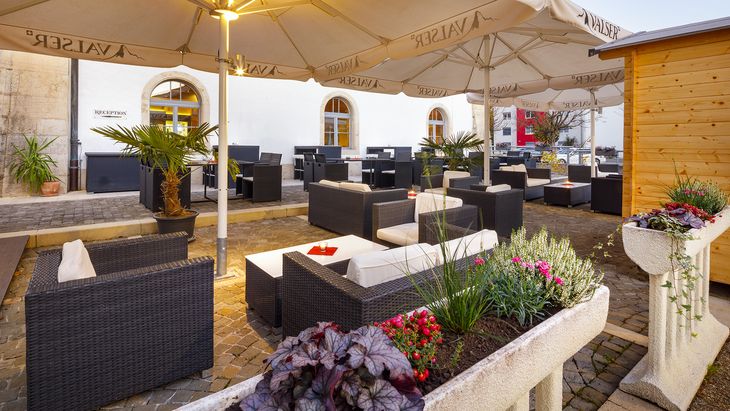 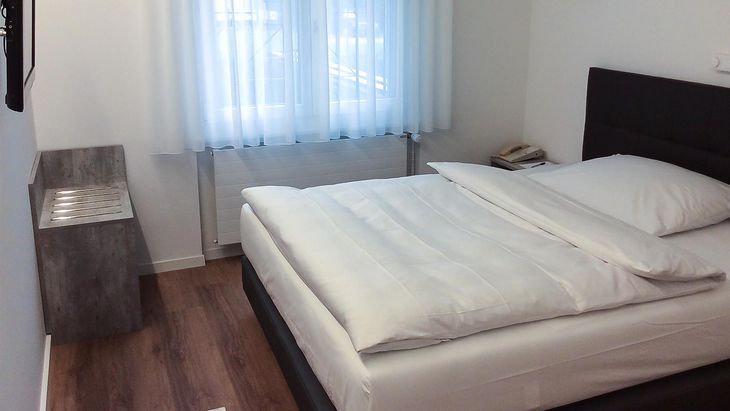 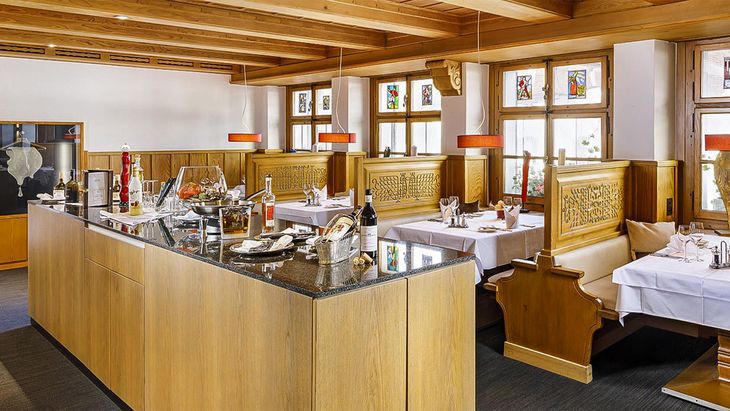 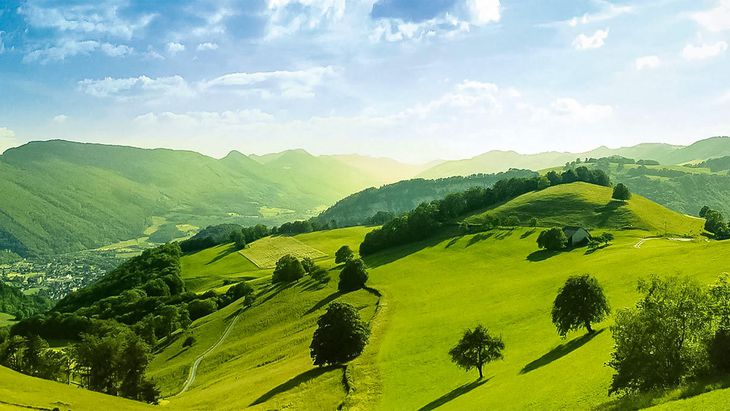 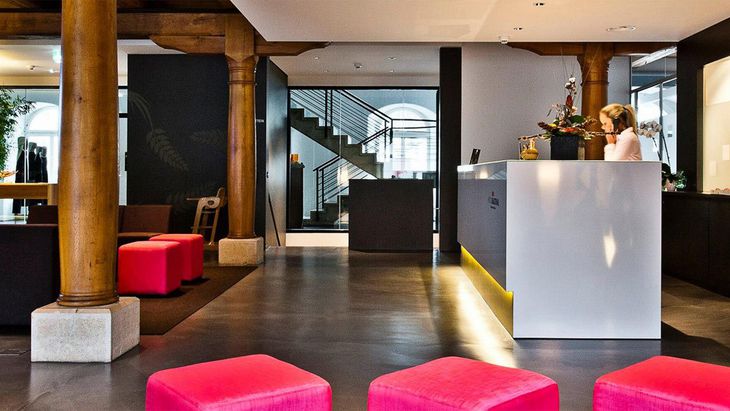 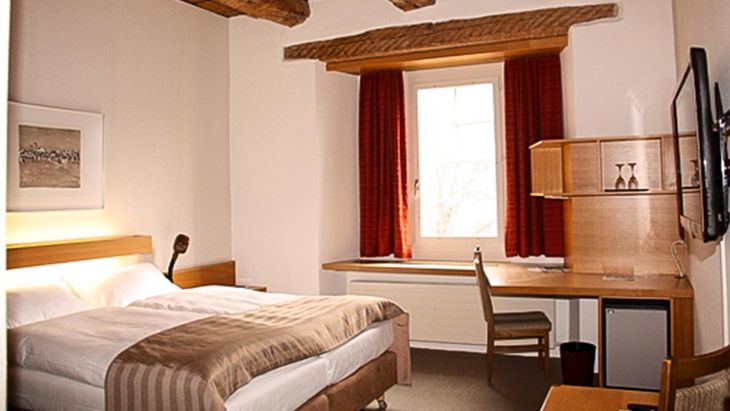 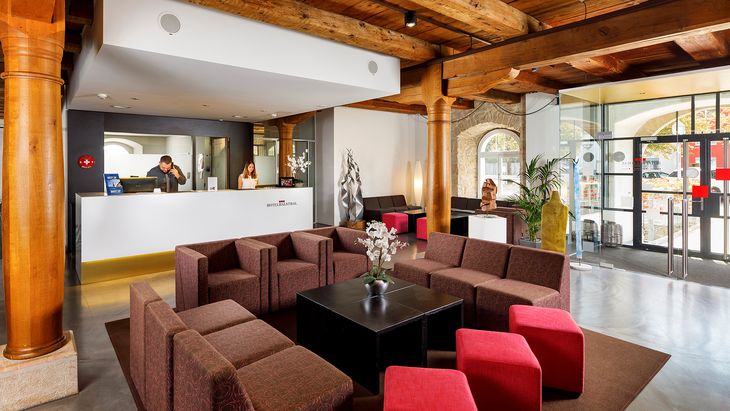 The traditional houses Kreuz, Kornhaus and Rössli were merged in 1986 and are now known as Hotel Balsthal. It is located in the middle of the village of the same name in the Swiss midlands and at the gateway to the Solothurn Jura. In addition to magnificent motorcycle routes, there is also plenty to see here, e.g. the impressive castles of Neu- and Alt-Falkenstein, which represent the entrance gate to the Thal Nature Park, or the comb museum or the former comb factory, where decorative combs were once made for aristocrats of earlier times. One should definitely ask for the boss, because she knows the most beautiful corners and curves of the region, and if she has time, she likes to go with you. Both restaurants serve local specialities, creatively interpreted classics or fine bourgeois dishes, preferably using local products.

Nearby tours from the TF Tour Database

Articles in the region 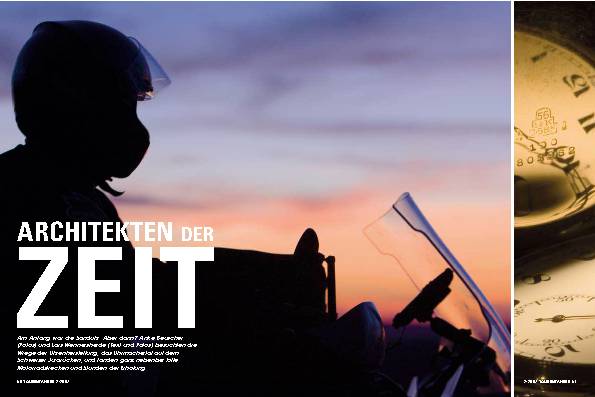 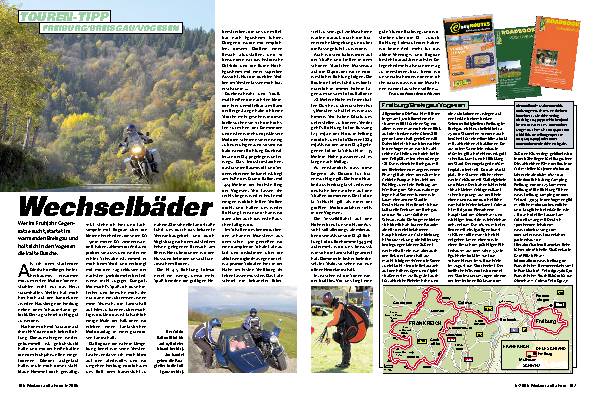 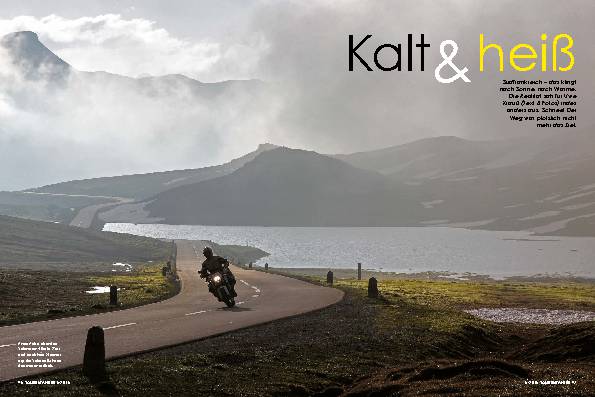